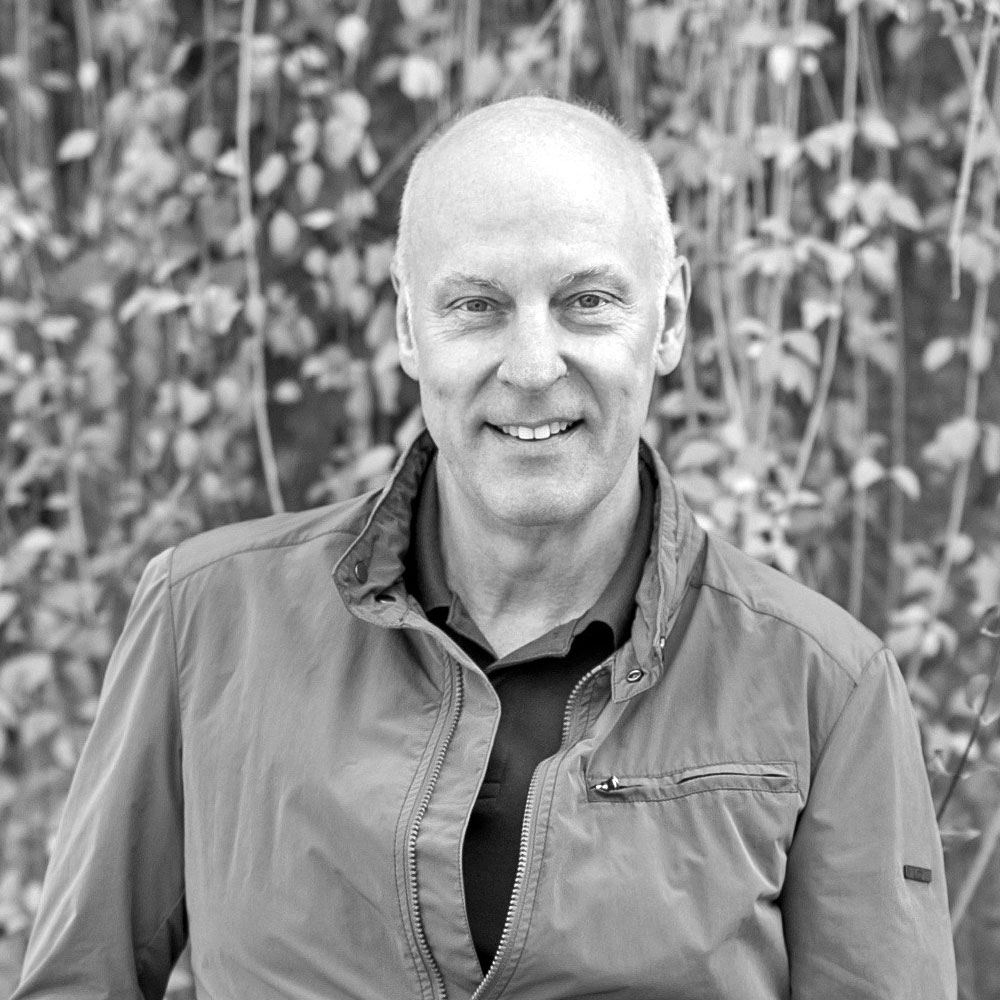 Christopher is a British-born designer with extensive design experience in Europe and North America. With a Masters of Design from London’s Royal College of Art, his career journey has taken him to practice design in London, Paris, Montreal and Toronto.

Product design, interior design, architecture and branding comprise the design vocabulary of his collaborations with clients and projects range in scale from the design of hand-held items to large architectural interiors. Working with many prominent designers in Europe including Nanna Ditzel, Pierre Paulin and Christian Liaigre served as formidable foundational experience for the consequent creation of his own studio, Christopher Wright Designer Inc. First established in Paris, opportunities in Canada brought him to Montreal and eventually to Toronto.

His studio became one of the founding partners of figure3 in Toronto. As Design Principal of the partnership for 20 years, Christopher has been instrumental in the design of dynamic environments for brands such as Umbra, Universal Music, Nike and British Airways. His furniture designs have been maufactured in France, Spain and Canada.

He consistently sets the highest standards of what is possible to envision and to achieve. Informed by research his human centred design approach leads to insights that overthrow conventions and breakthrough long held assumptions.

For Chris, design is simply a way of life. “I view each project challenge as an opportunity to engage in a conversation about design and the potential it has to shape our experiences.”

“I view each project challenge as an opportunity to engage in a conversation about design and the potential it has to shape our experiences.”